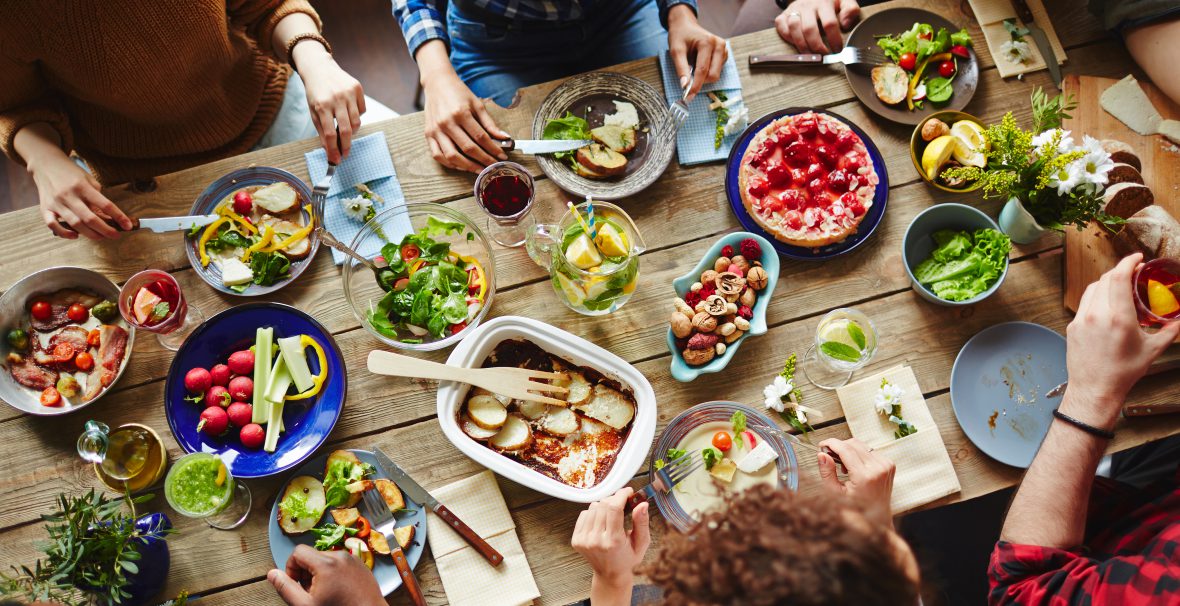 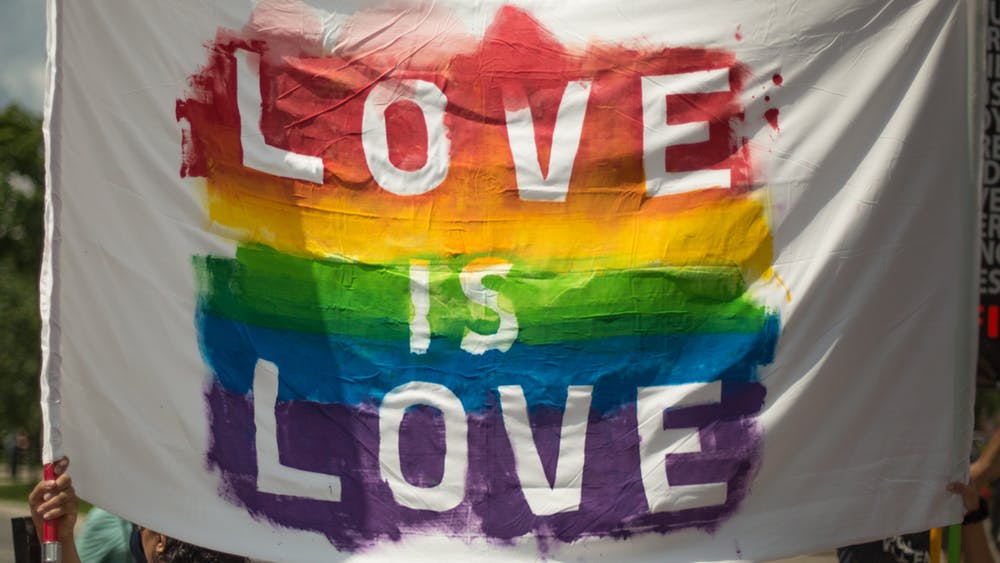 December 27, 2018 In Activism By fodemocracy 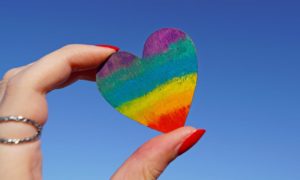 Feed Our Democracy believes that each of our small actions can add up to big change.

This Action Plan for supporting LGBTQ Causes & Rights gives you some simple steps you can take to make a difference.

Don’t just vent on social media:  Do something.  We’re here to make it easy to make a difference and #FeedOurDemocracy.

So what’s at stake?  Here’s some BACKGROUND INFO on the issues

Here are a few actions you can take now. END_OF_DOCUMENT_TOKEN_TO_BE_REPLACED